Venturing Outside My Academic Box...

Finding Perspective with Flashcards (and other bits of stationery)

The Joy of Working at Home

Grant Me the Courage to Apply for Grants!

Getting to Grips With… LANGUAGE TEACHING

Getting to Grips With: LECTURING 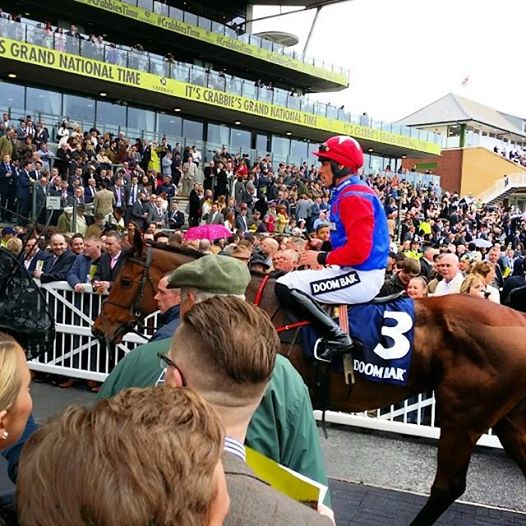 In light of yesterday’s Grand National, I thought I’d turn to a Latin poet whom I have recently come to appreciate.   I first encountered Ovid at around the age of fourteen, when I was handed his guide to picking up women at the racecourse, taken from his work Amores, as a translation exercise.   I was slightly alarmed to be presented with a text which advocated spying on women as they watched the horses go round the track, and sneakily groping people amongst the crowded stands, and so pigeonholed Ovid as a rather immature, trivial and tedious poet.   It’s safe to say, we got off on the wrong foot. Photo by Greg Roberts. Grand National day 2014.  I wonder how many race goers took Ovid's advice to heart... I ran into Ovid again at AS level, with Book VIII of his epic poem, The Metamorphoses being assigned as a set text.   Once again, I was far from overwhelmed.   Reading his portrayal of the various exploits of Scylla and Daedalus, I felt that this was an extremely fo 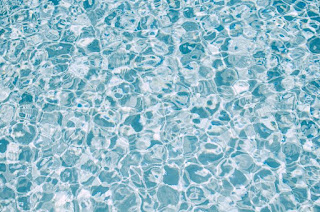 Ever since I was a secondary school student revising for my GCSE exams, I have been reminded time and again by well-meaning people of the importance of taking regular breaks when working.  Carefully scheduled 5/10 minutes here and there to break up the monotony of sitting at a desk, staring at books/screens and scribbling notes.  As a PhD student, I thought I was doing pretty well with this.  I often get up to make warm drinks in the kitchen next door or walk a few meters down the hallway to collect documents from the printer.   And yet, I kept finding myself angsty and frustrated, at times even a little claustrophobic, as I sat at my desk, working away on a project I continue to find exciting and stimulating.  Right now, I'm not at my most stressed. I'm not chasing nine different people trying to tie ends up for a conference, I'm not simultaneously working on four completely different assessments, and though my mental health has been iffy as of late (cheers for that, depr 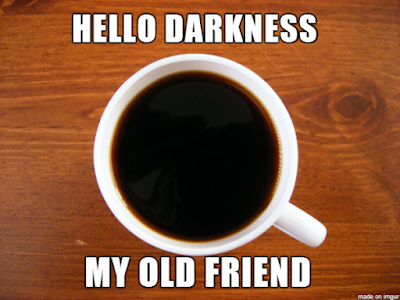 Slowing Down & Switching Off

This evening, I took a couple of hours out of my day for some violin and cello practice. No big deal, right? As the current POTUS would say, 'WRONG'.  Those few hours to myself were the respite I'd been looking for for a long time. Over the past few weeks have been getting pretty frantic and furious. Ok. Not the past few weeks. The past few months... Despite my current burnt-out state, I would be lying if I said that I hadn't been having fun along the way. My PhD research has been satisfying and fulfilling, and has taken me down some weird and wonderful academic rabbit holes. I've met some fantastic people at various conferences, from so many different disciplines, universities, and non-HEI cultural institutions.  This term's teaching allocation has allowed me to look at Classical texts outside of my main research project in greater depth and detail.  This is all very nice.  But the reality is that I ran out of juice several weeks ago, and have be